The Price Of Scotland

The catastrophic failure of the Company of Scotland to establish a colony at Darien in Central America is one of the best known episodes in late 17th century Scottish history. The effort resulted in significant loss of life and money, and was a key issue in the negotiations that led to the union of 1707.

What led to so many Scots to invest such a vast part of the nation’s wealth in one company in 1696?

Why did a relatively poor nation think it could take on the powers of the day in world trade?

What was “The Price of Scotland”?

In this powerful and insightful study of the Company of Scotland, Douglas Watt offers a new perspective on the events that led to the creation of the United Kingdom. 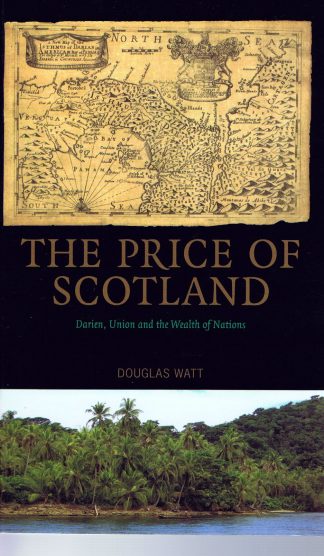 You're viewing: The Price Of Scotland £8.99
Add to cart