The SNP has welcomed the Scottish Parliament’s unanimous passing of Stage One of the Reduction of Voting Age Bill, following the debate at the Scottish Parliament today. The progress in Scotland is in stark comparison to Tory plans to exclude 16 and 17-year-olds and European Union nationals from voting in the EU membership referendum, which have been criticised. Rob Gibson MSP said: “I am delighted that MSPs from across party lines unanimously voted in favour of extending the right to vote in Scottish Parliament and local government elections to include 16 and 17-year-olds. “One of last the greatest achievements of year’s independence referendum was END_OF_DOCUMENT_TOKEN_TO_BE_REPLACED

As Harold Wilson is oft quoted, “a week is a long time in politics”. This week will mark the starting gun on Scotland’s next referendum. The third in five years. Remind me who usually complain about a neverendum syndrome? Ah yes, our Unionist countrymen (and women).   Well the Queen’s Speech heralds the legislation for a referendum on whether we are in, out or supposed-to-be shaking it all about. Cameron has started a Tory charm offensive with other European leaders. An oxymoron if ever there was one.   I can imagine he will report back that his first stage Grand Tour of Europe will be END_OF_DOCUMENT_TOKEN_TO_BE_REPLACED

Many of you may not be aware of the ongoing crisis in the Glasgow Homeless Service. Homelessness is not sexy. It also appears that as 75% of the staff are women there is no need to address this. Time for Glasgow council to provide a fair working space for all their employees Seventy workers in Glasgow City Council’s Homeless Service walked out on indefinate strike action on the 31st March in a dispute over pay grades. The workers are all members of the trade union UNISON and will take the action in a dispute over the application of the council’s job evaluation scheme as applied END_OF_DOCUMENT_TOKEN_TO_BE_REPLACED 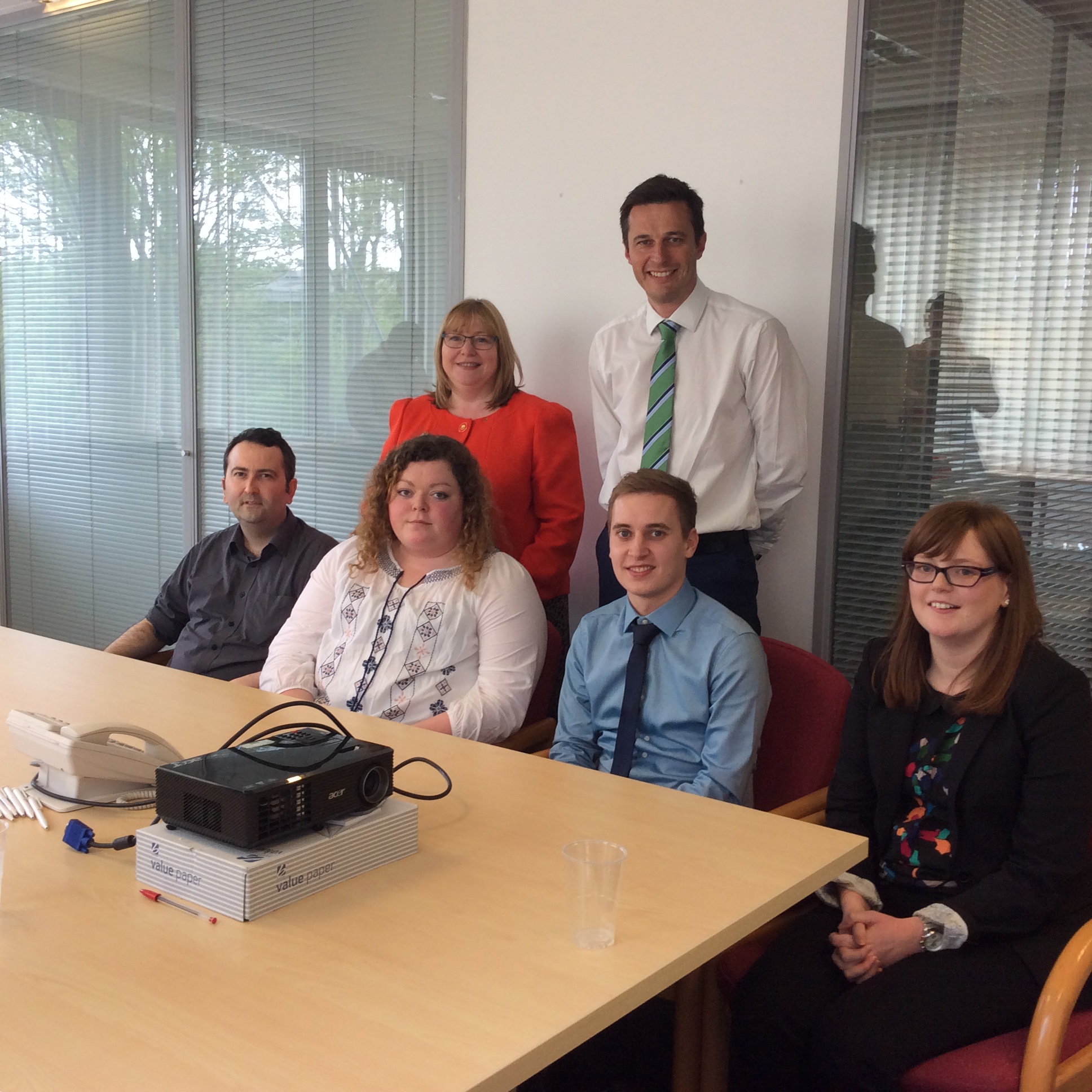 As part of Scottish Apprenticeship week, Central Scotland SNP MSP Clare Adamson visited Bellshill based Edge Testing Solutions. During the visit Ms Adamson met with the Modern Apprentices and learned about the work they do. The group are Edge Testing’s second intake of Modern Apprentices and they talked about their experiences as apprentices including the six week ‘fast-track’ Edge Academy, which forms part of the overall training programme. The programme comprises classroom and real world hands-on training, together with on-going mentoring over a two year period. The Scottish Government has grown the Modern Apprenticeship programme from 15,000 starts in 2007 to more than 25,000 new END_OF_DOCUMENT_TOKEN_TO_BE_REPLACED

Ahead of the Queen’s Speech, the SNP has made clear that it will fight the Tories’ plans for £12bn in welfare cuts ‘every step of the way’ – and that promoting an alternative to continued cuts will be the party’s key priority at Westminster. The Tory’s commitment to further welfare cuts comes as new statistics published last week show that around a third of the UK population experienced poverty in at least one year between 2010 and 2013 – higher than the EU average of 25 per cent. During the General Election campaign, the SNP promoted an end to austerity with modest increases in public END_OF_DOCUMENT_TOKEN_TO_BE_REPLACED

On the Thursday after the Election I went into the Scottish Parliament for First Minister’s Questions, and the first person I bumped into was Jean Urquhart, Independent MSP for Highland Region.  “How are you feeling today, Jim?” she enquired. After reflecting a moment or two I replied “After 49 years of being patronised by the Westminster parties, this morning I am smiling”.   I have to say, to quote Johnann Lamont’s most repeated phrase at First Minister’s Questions, I have always been wary of opinion polls.  These polls for probably the last six months have been forecasting an SNP win, but I kept repeating to END_OF_DOCUMENT_TOKEN_TO_BE_REPLACED

My scientific hero, since I read his biography as a teenager, is physicist Richard Feynman.  His cosmological theory, that the world is a weighted sum of alternative histories, states that when particles interact, reality bifurcates into a set of parallel streams, each being a different possible outcome. This has always challenged me (most of physics does). That was until last Thursday, where I am pretty sure that I was transported to a parallel universe, albeit one designed by Carlsberg! For many of us the sheer scale of success on the 7th of May, particularly in a Westminster context, was beyond our wildest dreams.  I remember END_OF_DOCUMENT_TOKEN_TO_BE_REPLACED

Scottish Agriculture headlining at European Parliament Alyn Smith MEP has joined Scottish Agriculture expert Brian Pack in calling for reform of the Common Agriculture Policy, focusing less on penalties and providing a more supportive regime. Brian Pack was joined by international experts and raised issues such as; Need for more consistent auditing standards The end of member state “gold – plating” of regulation through additional guidance. The case for more in the interpretation of eligible land for EFA. More time to implement the new rules. A call for tolerance in the application of new penalties while the new system is bedding in.   Welfare Reform END_OF_DOCUMENT_TOKEN_TO_BE_REPLACED 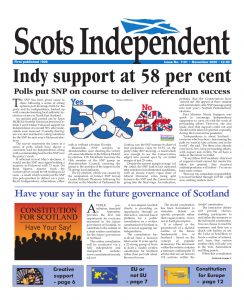